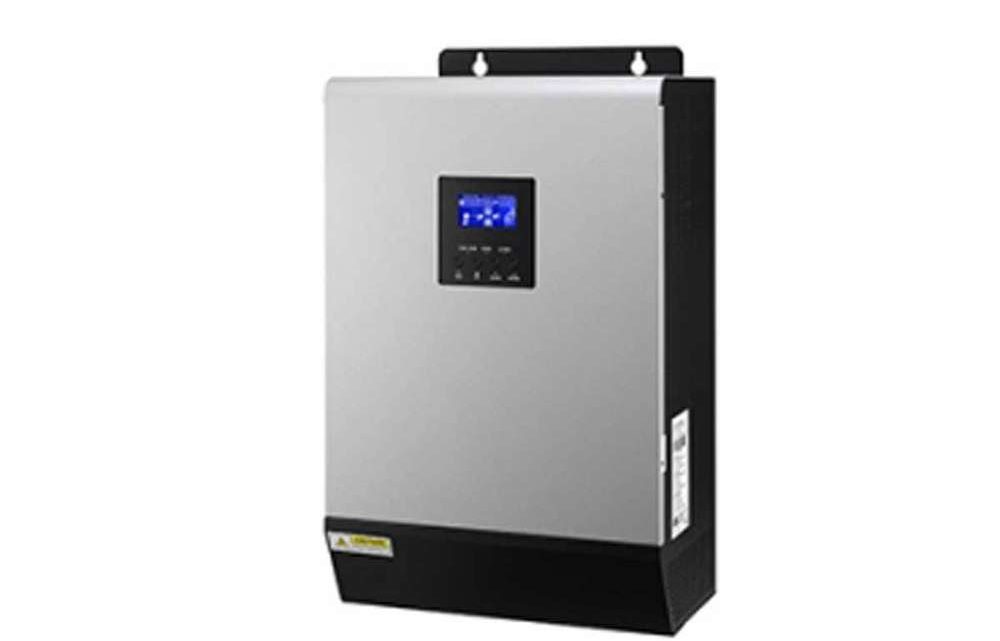 Inverters form the hub of all our Solar and battery backup systems, I’ve noticed some rather misleading advertising regarding them, what do you as a consumer need to know?

Arming yourself with very basic knowledge will equip you to make the right choices when investing is a system for your home or office. We’ll do this with a frequently asked question list.

What does an inverter do?

Power generated and fed to your home comes from a rotating rotor at a power station and the power produced oscillates at 50hz, that is 50 complete revolutions every second. This produces what we know as AC , or alternating current. The power we use that is stored in batteries or produced from solar panels is DC or direct current. In order to make this DC power usable in your home, we need to convert it to an AC type power supply again. This, essentially is the work that an inverter does.

Most inverters come with a built in solar regulator that ensures we get the most available power from our panels, also known as a MPPT (Max Power Point Takeoff). Also the inverters have a battery charge controller. This is not to say all inverters have this, so it’s best to check before you make the purchase only to realize you need some extra equipment.

This can be confusing, so I’ll say this…. Pure sine is better than modified sine inverters!

Pure sine inverters exactly match the kind of AC power that you get from a power utility. So in order to get the best usable power from solar panel and batteries, we always prefer a pure sine inverter.

Modified sine inverters do not match the AC exactly. These inverters produce an AC power source by closely resembling the wave. This modified wave is ok for running some appliances, but inductive and capacitive loads can be damaged or in turn damage the inverter. BE careful when buying, if it seems cheap and like a good quick fix, its very likely that the inverter is a modified sine wave inverter.

The small UPS systems that are very common on the market from various suppliers are very often modified Sine wave.

Off-Grid, Grid-Tied and Hybrid, what does it all mean?

Before I can explain it, I need to first explain what is meant by ‘phase’.

Utility power is generated at 50hz in South Africa. To achieve this, all the generators need to rotate at the same speed. This is very closely monitored and controlled by any utility company. But did you know that the generators are all rotating at the same rotation angle too? That is to say, when they spin they all are at the same phase of rotation at the same time! This in important because if they didn’t and they all feed into the same grid, they would be opposing each other and the result would be pretty catastrophic.

So, knowing this, I’m sure you can see the disaster that could befall us if another source of generated power is introduced to the grid at a different phase or angle of rotation that we could get some pretty serious problems. This is where Hybrid inverters enter into the picture. This type of inverter is able to match the phase of supplied electricity and to then feed back into the grid. It can also be useful when we need to share the load between solar panels and a utility. This type of inverter is very good at maximizing your solar array and using all available power.

Off-Grid is as it says on the box, there is no utility connected at all. Grid-tied means that utility will take the load when the solar power is not sufficient to run the load.

Don’t be fooled by ads that claim to have a hybrid system at a very low price. The tech involved to achieve a hybrid solution comes at a premium, and you need to compare products with this in mind.

Parallel or stand alone? What does that mean?

Some inverters have the capacity to communicate with other inverters of the same type by means of a comms card. This allows us to add more inverters to the same installation to increase the capacity of the system. When considering installing a system, keep in mind that you may want to increase capacity in time. If this is the case, opt for an inverter that has this ability. Also, check that the inverter will be available in the future lest you’re caught with an obsolete product.

I hope this has shed some light on inverters for you. You are welcome to contact us to find out more and to explore the possibility of producing your own power too

Stay out of the dark with